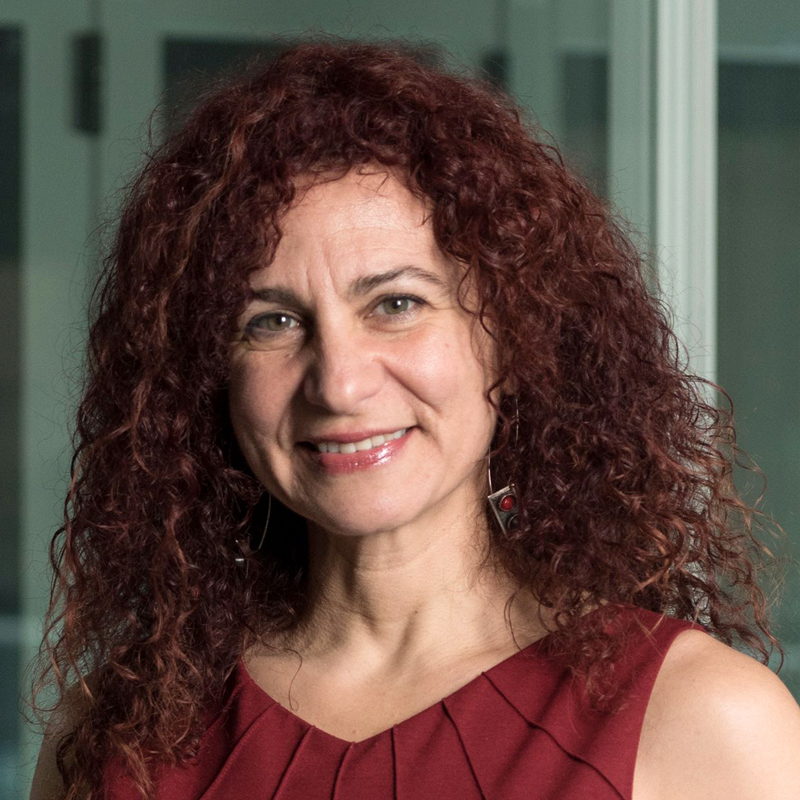 Anastasia Ailamaki is a Professor of Computer and Communication Sciences at the École Polytechnique Fédérale de Lausanne (EPFL) in Switzerland, as well as the co-founder and Chief Scientific Officer of RAW Labs SA, a Swiss company developing systems to analyze heterogeneous big data from multiple sources efficiently.

Her research interests are in designing and implementing state-of-the-art computer systems for data-intensive applications. She designs fast algorithms to support computationally-demanding scientific applications and builds data management systems to run business applications while using the capabilities of modern hardware.

Anastasia Ailamaki earned a Ph.D. in Computer Science from the University of Wisconsin-Madison in 2000. She has received the 2019 ACM SIGMOD Edgar F. Codd Innovations Award and the 2020 VLDB Women in Database Research Award.

She is also the recipient of an ERC Consolidator Award (2013), the Finmeccanica endowed chair from the Computer Science Department at Carnegie Mellon (2007), a European Young Investigator Award from the European Science Foundation (2007), an Alfred P. Sloan Research Fellowship (2005), an NSF CAREER award (2002), and ten best-paper awards in the database, storage, and computer architecture conferences.