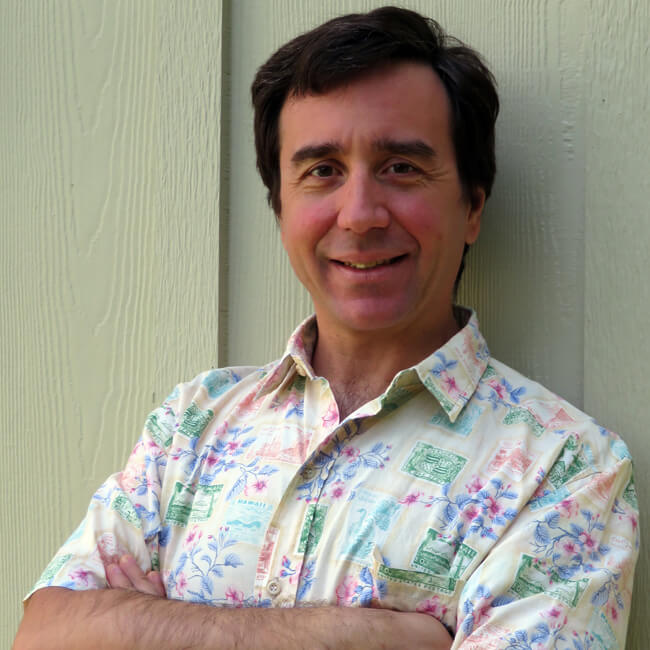 Mr. Lerios has eagerly accepted the invitation of the organizing committee. Mr. Lerios is a serial entrepreneur who mentors an eclectic menagerie of startups worldwide.

He was cofounder of Metanautix, a Silicon Valley big data analytics infrastructure startup that was acquired by Microsoft. He has worked at Facebook.

Toli has been granted 30 patents by the US Patent and Trademark Office. He holds a Master’s degree in Computer Science from Stanford University and he has been awarded the Walter J. Gores Award for Excellence in Teaching and two Fairclough Prizes from Stanford’s Classics Department.

Toli has given several invited lectures at universities, TEDx events, and other forums.