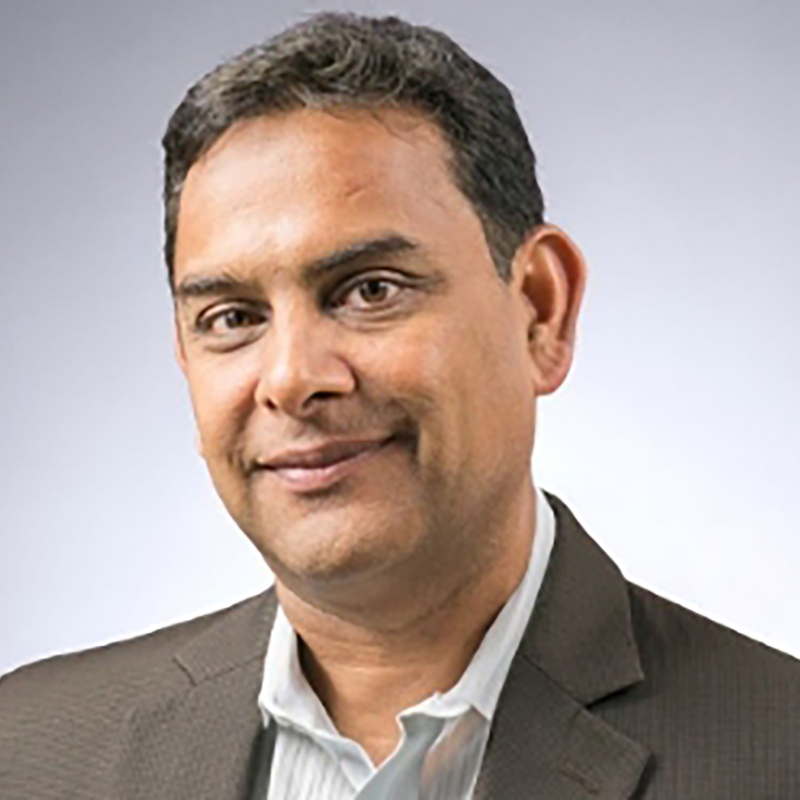 Manish Kothari, Ph.D., is the founding partner at First Spark Ventures, a deep tech venture capital firm investing in scientists globally. Previously, Manish held the role of President of SRI International – an iconic Silicon Valley research nonprofit that has developed some of the most well-recognized technologies over the last 75 years, from the vacuum tube (via its team at Sarnoff, Princeton), Intuitive Surgical, Nuance, Siri and others. He is a serial entrepreneur with a number of successful exits, primarily in the healthcare arena.

Manish received his M.S. degree and Ph.D. in biomechanical engineering from Cornell University and was a joint post-doctoral fellow at the UC, San Francisco and UC, Berkeley.
His undergraduate degree is in Aerospace Engineering from the Indian Institute of Technology, Mumbai. He holds multiple patents and is the author or co-author of several peer-reviewed publications and book chapters.

In addition to being on a number of boards, he has combined his passion for aerospace and healthcare by serving on the Advisory Board of the NASA-funded Translational Institute of Space Health (TRISH).