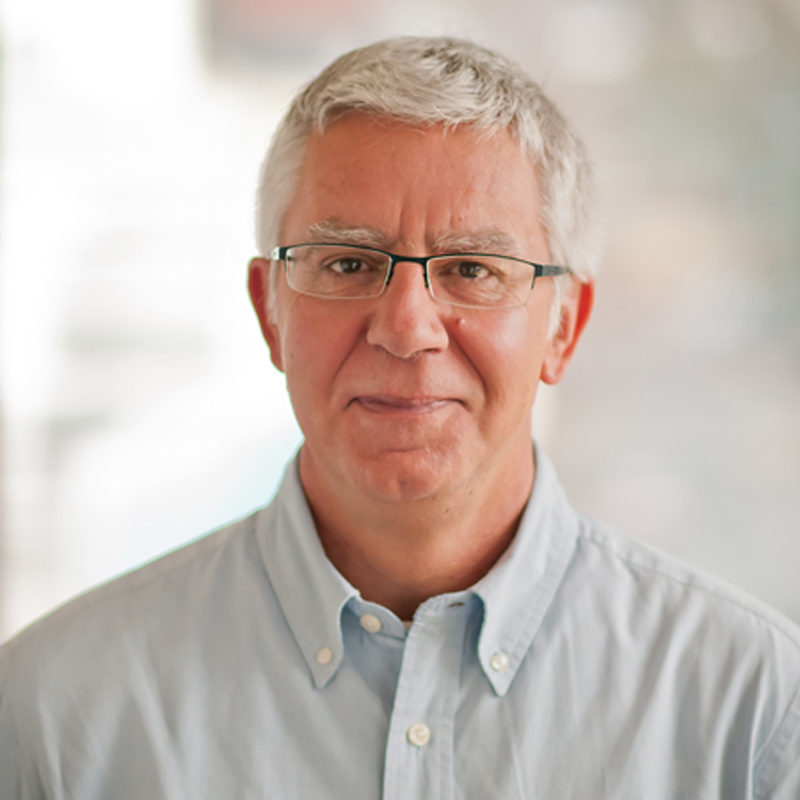 Timos Sellis is a Research Scientist at Facebook (USA) and an Adjunct Professor at Swinburne University of Technology (Australia), where between 2016 and 2020 he was a Professor and the Director of the Data Science Research Institute. He got his Diploma degree in Electrical Engineering in 1982 from the National Technical University of Athens (NTUA), Greece. In 1983 he got the M.Sc. degree from Harvard University (USA) and in 1986 the Ph.D. degree from the University of California at Berkeley (USA), both in Computer Science. He has been in the past a faculty member at the University of Maryland (USA, 1986-92), the National Technical University of Athens (Greece, 1992-2013), and RMIT University (Australia, 2013-2016). Prof. Sellis was also the Director of a new research institute he founded in Greece, the Institute for the Management of Information Systems (IMIS) of the “Athena” Research Center (www.imis.athena-innovation.gr) between 2007 and 2013.

His research interests include big data, data streams, graph data management, data integration, and spatio- temporal database systems. He has published over 300 articles in refereed journals and international conferences in the above areas, has over 17,200 citations to his work and has participated and co-ordinated several national and international research projects.

Prof. Sellis is a recipient of the prestigious Presidential Young Investigator (PYI) award given by the President of USA to the most talented new researchers (1990), and of the VLDB 1997 10 Year Paper Award in 1997 (awarded to the paper published in the proceedings of the VLDB 1987 conference that had the biggest impact in the field of database systems in the decade 1987-97). He was the president of the National Council for Research and Technology of Greece (2001-2003). In November 2009, he was awarded the status of IEEE Fellow, for his contributions to database query optimization, and spatial data management, and in November 2013 the status of ACM Fellow, for his contributions to database query optimization, spatial data management, and data warehousing. In March 2018 he received the IEEE TCDE Impact Award, for contributions to database systems research and broadening the reach of data engineering research.